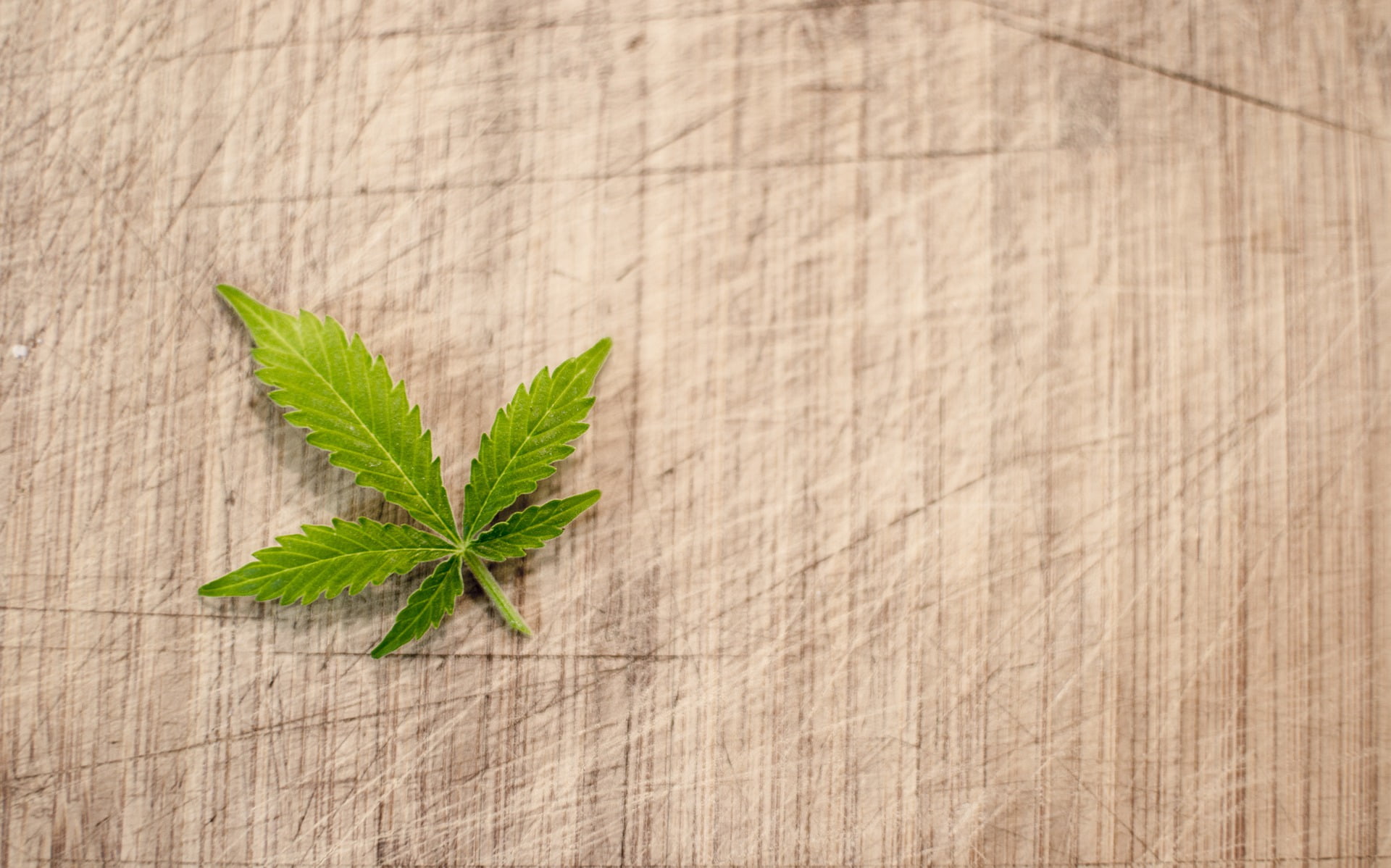 Marijuana has long been the most commonly used illicit drug in the United States and many other Western countries. The hep cats of the 1930s smoked it outside jazz bars, cool kids in the 1940s called it muggles or Mary Warner, the beatniks used it to write poetry in the 1950s, and it was a key ingredient in the Flower Power of the 1960s. The magazine, High Times, was published in 1974 carrying advertisements for things like the BuzzBee, a frisbee that allowed players to take a puff and then pass it along, and horror movies from the 1980s and early 1990s were incomplete without at least one “let’s get high” scene. For the majority of those 7 decades, while its popularity was high in counter-cultural movements, the general population remained at least a little nervous about marijuana.

While the possibility of legalization had come up before in the U.S., the idea didn’t gain a foothold until the 90s. In 1996 California legalized medical marijuana, and 39 states and the District of Columbia followed suit. More recently, while marijuana remains illegal at the federal level, 19 states plus the District of Columbia have legalized it for recreational use. Paralleling legalization, there’s been an increase in use and a shift in public opinion. Whereas marijuana used to be seen by non-users as a dangerous gateway drug, more people now report seeing it as relatively harmless.

That makes sense, right?  It’s legal, after all, and it’s medicine to boot.

Yes. It’s legal in several states, and it’s prescribed to treat symptoms associated with many diseases – Alzheimer’s, cancer, and ALS among them. Legality doesn’t make a drug safe. Both cigarettes and alcohol are also legal, and both are correlated with any number of dangerous outcomes. Medicinal doesn’t necessarily mean safe for general consumption. Many medicines are toxic when used incorrectly. Beyond all that, here’s an important fact: the marijuana that kids are smoking today is not the same marijuana kids were smoking 20 years ago. It’s significantly more potent, and that increased potency makes it anything but harmless.

Here’s what we mean when we talk about potency.

Tetrahydrocannabinol or THC is the chemical that’s responsible for most of marijuana’s psychological effects. That hasn’t changed. What has changed is the amount of THC that folks are ingesting when they use marijuana. Back in the 60s when the flower children were toking up, the marijuana they were smoking was a hodgepodge of the stems, flowers, and leaves of the cannabis plant, and the amount of THC was relatively low, rarely exceeding 5%. By 2008, the average THC content was 9%, and by 2017 it was 17%. The marijuana strains sold legally in dispensaries today might reach as high as 22% or even 45% depending on strand and method of ingestion.

In addition to the risk of developing a substance use disorder, marijuana use can negatively impact:

Though marijuana has been in use for several decades, and it has never been without risk, the increased potency, which has, at least recently paralleled the legalization movement, has increased the dangers associated with its use. As the trend toward legalization continues both nationally and globally, it is important to provide education to the general public about the dangers of marijuana use and the symptoms of a substance use disorder, as well as provide detailed information about the potency of available strains offered in dispensaries.

*If you or someone you care about is struggling with marijuana use, please don’t hesitate to reach out for help. You can speak to someone at SAMHSA by calling 1-800-662-HELP or visit their Treatment Locator at https://findtreatment.samhsa.gov/ to find a treatment center near you. We are also available to assist you. You can reach us at 713-714-1761 or by visiting our Contact Page.