Signs of an Overdose: Recognizing the Dangers of Fentanyl 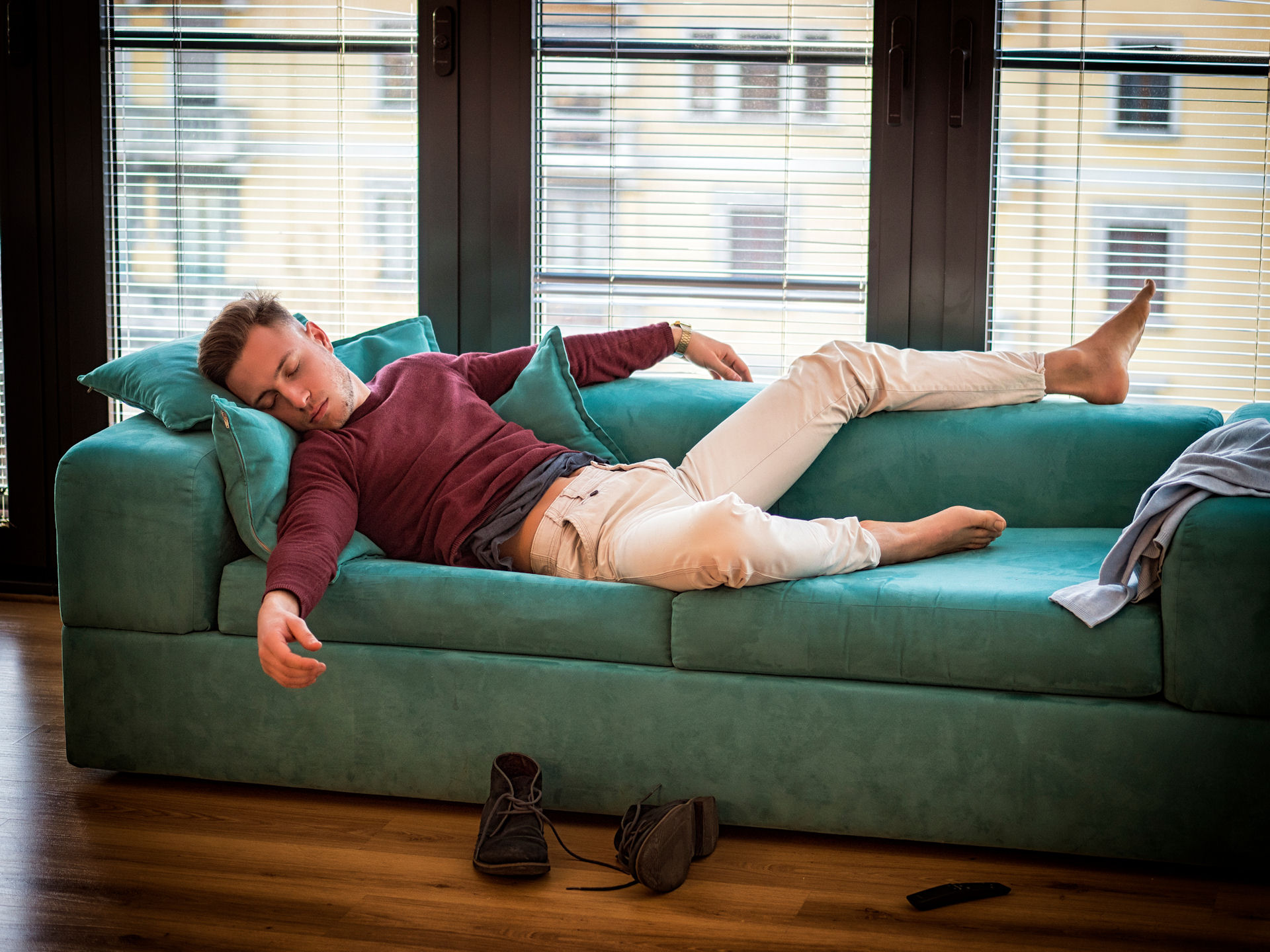 Synthetic opioids such as fentanyl are one of, if not the most dangerous type of drug available today. While fentanyl does have some limited medical use, it is much more commonly used and abused recreationally.

Synthetic opioids as a whole are the most common drugs involved in drug overdose deaths in the United States today. In 2017 alone, over half of all opioid-related deaths involved fentanyl.

While fentanyl overdose deaths are on the rise, they are preventable if caught fast enough. That’s why it is so important to know the signs of an overdose and act accordingly.

Keep reading to learn more about Luna Recovery Services in Houston, Texas can help you recognize the signs of an overdose, fentanyl, and its effects, and how to avoid fentanyl-related overdoses from occurring.

As we touched on in the introduction, fentanyl is a synthetic opioid. However, fentanyl is not just any synthetic opioid, it is incredibly powerful and dangerous. While it is medically prescribed to treat severe to chronic pain like other opioids, it is 50 to 100 times more powerful than morphine, which is one of the stronger prescription opioids available.

Because of its potency, easy access, and propensity to be abused, fentanyl is considered a Schedule II drug. This means that while it does have legitimate medical uses, it is also often used and abused for recreational purposes.

Prescription names for fentanyl include:

Why Is Fentanyl So Dangerous?

Over the years, fentanyl has become an incredibly popular drug to mass produce, often outside the United States, and smuggle in. This type of fentanyl often comes to the U.S. in the form of counterfeit pills made to look like prescription drugs.

Since these pills are not regulated, they often contain deadly amounts of fentanyl. The U.S. Drug Enforcement Agency (DEA) reports that about two in every five counterfeit pills have a lethal dose of fentanyl.

While fentanyl has grown in popularity on its own, it has also become more popular as a “cutting” agent for other drugs such as cocaine, meth, and heroin. Lacing or “cutting” these other substances with fentanyl, makes the other substances cheaper to produce, which in turn results in a higher profit for those making and selling the drug.

Unfortunately, many people taking substances that have been laced or cut with fentanyl aren’t aware that there is fentanyl in the drug they are taking. This greatly increases the risk of an overdose.

Even if a lethal dose isn’t ingested, fentanyl can be highly addictive. Those suffering from fentanyl dependency or addiction can experience extreme side effects and symptoms including:

If you or someone you know is experiencing any of the above symptoms as a result of their fentanyl use, especially for a prolonged period of time it is important to seek medical attention immediately before symptoms continue to worsen.

According to a study by the National Center for Drug Abuse Statistics (NCDAS), 5% of all urine specimens in clinics dealing in primary care, substance abuse, and pain management tested positive for fentanyl.

Below are some addiction and overdose statistics about fentanyl and opioid addiction:

Signs and Symptoms of Fentanyl Overdose

As is the case with any substance of abuse, a fentanyl overdose has the risk of becoming deadly if not addressed quickly and properly. Knowing how to properly identify a possible fentanyl overdose can allow you or a loved one to spring into action and prevent possible death.

Below are some of the signs and symptoms of a possible fentanyl overdose:

What To Do In the Case of a Fentanyl Overdose

If you or someone you know is experiencing a fentanyl overdose, you should call 911 immediately. If you have naloxone on hand you can administer that while you wait for paramedics to arrive. Naloxone is an opioid antidote that can be used to reverse the effects of an overdose. Naloxone can be obtained at most pharmacies, typically via a doctor’s prescription.

How Can I Prevent a Fentanyl Overdose?

While the easiest way to prevent a fentanyl overdose is to not take the drug in the first place, we know that can be easier said than done. If you or a loved one is suffering from fentanyl dependence or addiction, there are measures that you can take to make sure that you are not ingesting a potentially lethal dose of fentanyl.

Have Your Drugs Tested

If you or someone in your house is taking an opioid of any kind, whether legally or illegally, you should make sure to have naloxone on hand either on your person or somewhere in your house that is easily accessible.

Naloxone is an opioid antidote that can reverse the effects of an opioid overdose and prevent a possible overdose-related death. Naloxone is available in the form of a nasal spray and injection and can be administered without any medical training. Many pharmacies offer naloxone and the pharmacist can go over how to administer it should you have any questions.

Be Careful With How Much You Are Taking

Since fentanyl is 50 to 100 times more powerful than morphine, even the smallest amount can prove to be deadly. If you are taking fentanyl, whether medically or recreationally, or taking something you think might have fentanyl in it, take very small amounts.

Taking small amounts and waiting an extended period of time between dosages can help decrease the risk of a potential overdose while also limiting the potential for extreme side effects such as the ones we talked about earlier. 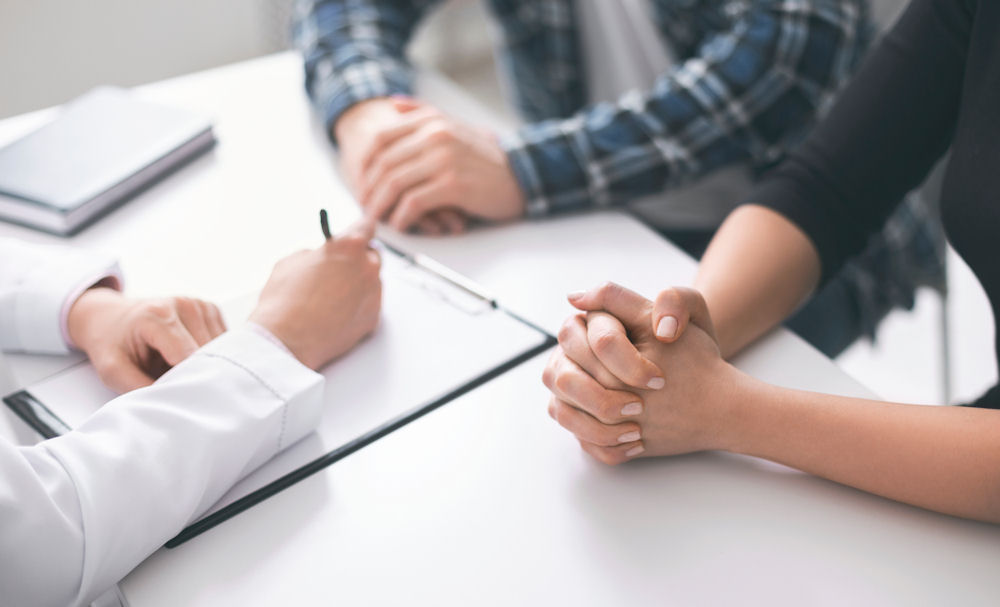 At Luna Recovery, we understand the dangers of all types of opioids, including fentanyl. We also know that while opioid-related overdoses are the most common, it is possible to overdose on any substance of abuse. That’s why we offer treatment for not just opioids but other substances of abuse including:

If you or a loved one is suffering from substance abuse or addiction, it is important to get them help before it is too late. Contact us today to learn more about our treatment programs and how we can get you on the road to recovery so that you can live a happy, healthy, and sober life.