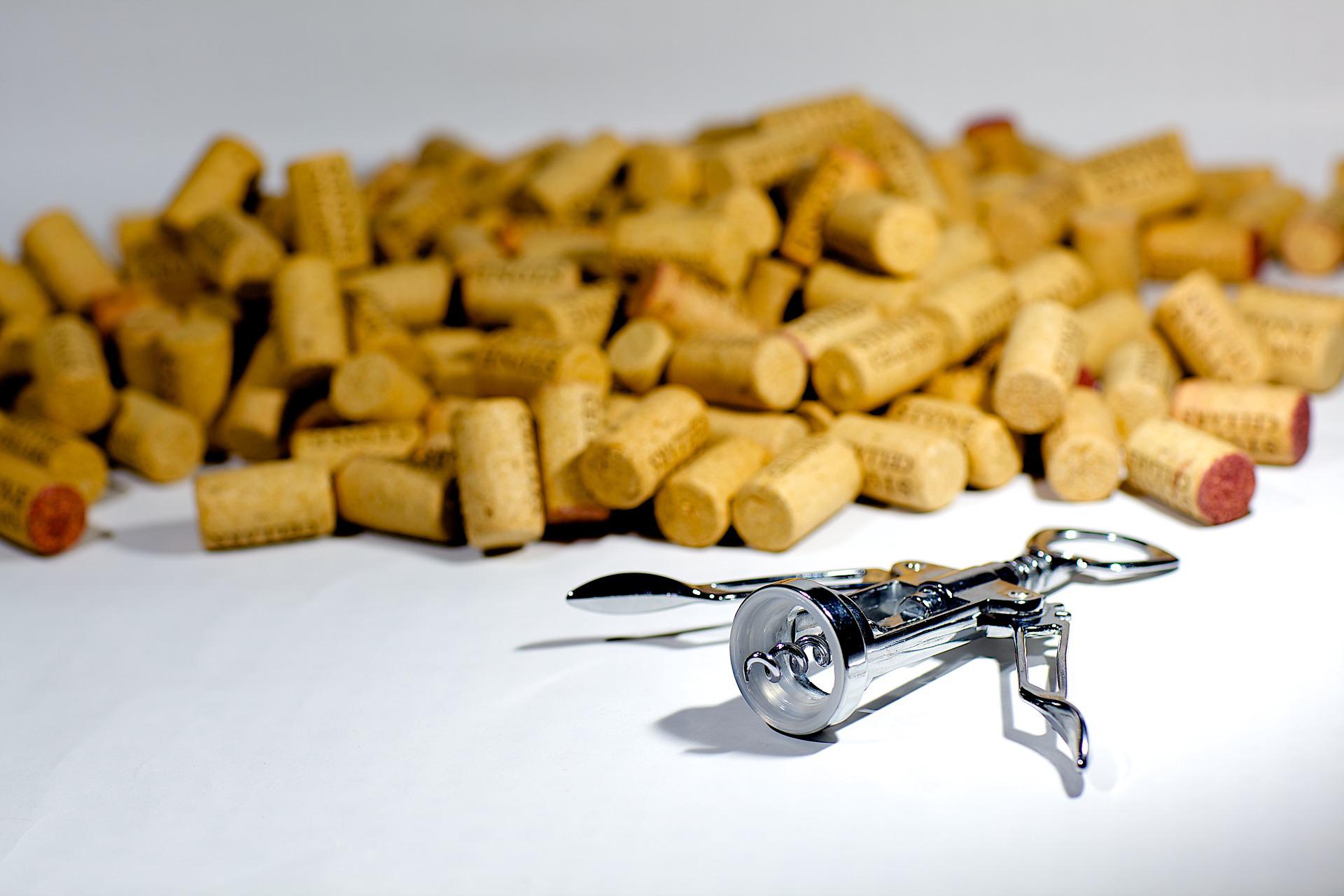 Today we’re talking about the consequences of binge drinking, so to begin, let’s get a working definition. The National Institute on Alcohol Abuse and Alcoholism (NIAAA) defines binge drinking as a pattern of alcohol consumption that brings the blood alcohol concentration (BAC) to .08% or higher.

Generally speaking, that’s about four 80z drinks for women and five for men (size, physical makeup, and age play into this as well). The question is, why do people drink in general, and how can that lead to binge drinking and addiction?

Most folks understand that drinking large amounts of alcohol daily is a problem, but what about the occasional party splurge? Unfortunately, that’s not safe either. First, there are the physical consequences associated with ingesting a toxic substance. Additionally, recent research suggests that binging may be related to deeper problems with alcohol and may predict future problems too. (Holohan, Holohan, & Moos, 2022).

The Prevalence of Alcohol

High school and college parties, promotion celebrations, weddings, holiday and birthday parties, and various other festivities include alcoholic beverages and often an unwritten invitation to overindulge. For some generally “in control” folks, these get-togethers are opportunities to let it all hang out. Often, that means drinking more alcohol than they might at, say, a family dinner or an office luncheon.

While it might be tempting to think that everybody overindulges in alcohol now and then, the truth is they don’t. Some people never pick up a drink at all (approximately 14.4% of people over the age of 18 in the United States as of 2019)*, others drink very little and rarely.

Others are moderate drinkers, consuming an average of 1 or 2 drinks per day. Only 25.8% of adults over the age of 18 reports binging on alcohol (according to the 2019 National Survey on Drug Use and Health). Research suggests that while not all people who drink moderately also binge, they are more likely to do so than others, even regular heavy drinkers (Holohan, Holohan, & Moos, 2022).

Now that the “everybody does it” myth has been dislodged, let’s jump to the question of harm. There are at least 2 ways of looking at “harm” here. There are the physical consequences of ingesting too much alcohol, and there is an increased risk of alcohol-related problems over time.

The Effects of Alcohol On The Brain and Body 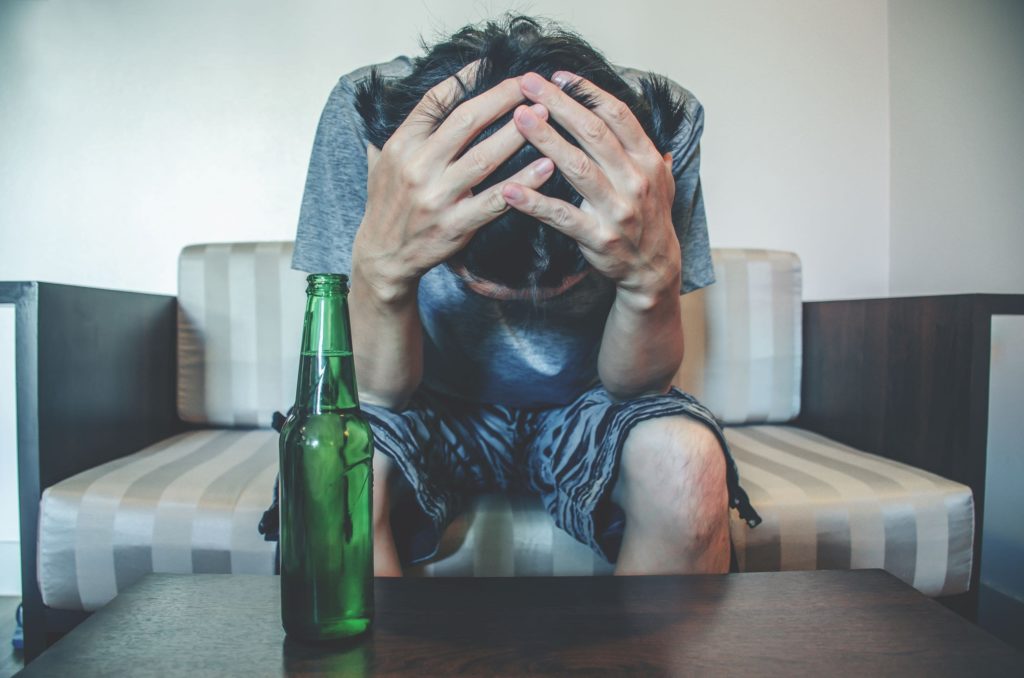 Alcohol is a toxic substance that changes the chemistry of the brain and greatly affects a person’s body when consumed in large quantities over time. However, some levels of drinking, depending on a person’s age, gender, and physical makeup, have been judged as relatively safe.

Generally speaking, that’s an average of one 8oz beverage for women per day and two 8oz beverages for men per day. Binge drinking is considered drinking more than 4 (women) or more than 5 (men) 8oz drinks in a sitting. You can read a detailed account of alcohol’s impact on the body in this blog but we’ll summarize it here.

First of all, alcohol, ETOH is not digested when you consume it. It goes straight to the bloodstream. From there, it impacts virtually every tissue in the body. It can cause:

When this writer, a proud Gen Xer, was an adolescent, parents hosted parties in basements and living rooms. Keys were taken at the door, and the general assumption was that the kids were being kept safe. Back then, the physical dangers of a binge were never discussed outside the admonishment to never get behind the wheel of a car.

The connections between binge drinking and developing alcohol-related problems in the future weren’t even on the radar. If only we’d known then what we’re just learning now. Binge drinking is dangerous. A one-time binge can be deadly, and a pattern of it can be a predictor of deeper, longer-lasting problems with alcohol. Binge drinking has never been benign.

LUNA Recovery Services Can Help You Recover From Alcoholism

Binge drinking is very dangerous, and can cause a variety of short-term and long-term health complications. If you or a loved one is struggling with binge drinking or an addiction to alcohol, professional treatment at a rehab facility is recommended.

At LUNA Recovery Services in Texas, we provide treatment programs and resources to help break the cycle of addiction. Contact us today to get started on the journey to recovery.

*Estimate taken by subtracting 85.6 (the number of adults reporting alcohol use) from 100.